To wright "أرابيك" type "Arabic" and press space. Type in Arabic (Press Ctrl+g to toggle between English and Arabic) 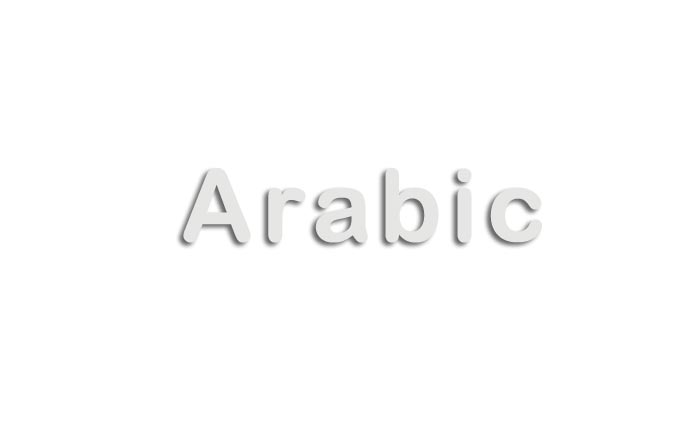 Arabic is a Central Semitic dialect complex that initially rose in Iron Age northwestern Arabia and is currently the most widely used language of the Arab world. It is named after the Arabs, a term at first used to portray people groups living from Mesopotamia in the east to the Anti-Lebanon mountains in the west, in northwestern Arabia, and in the Sinai landmass.
The present day composed dialect is gotten from Classical Arabic. It is broadly educated in schools and colleges, and is accustomed to fluctuating degrees in work environments, government, and the media. The two formal assortments are gathered together as Literary Arabic, which is the official dialect of 26 states and the ritualistic dialect of Islam. Current Standard Arabic to a great extent takes after the syntactic measures of Classical Arabic and uses a significant part of a similar vocabulary. Notwithstanding, it has disposed of some syntactic developments and vocabulary that never again have any partner in the talked assortments, and has received certain new developments and vocabulary from the talked assortments. A significant part of the new vocabulary is utilized to mean ideas that have emerged in the post-traditional time, particularly in present day times.