It is the best online Telugu typing software. To wright "తెలుగు" type "Telugu" and press space. Type in Telugu (Press Ctrl+g to toggle between English and Telugu) 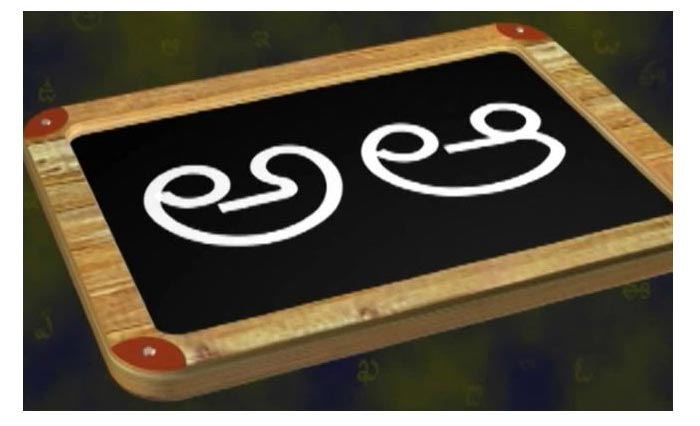 Telugu is a Dravidian dialect local to India. It remains close by Hindi, English, and Bengali as one of only a handful couple of dialects with official status in more than one Indian state, Telugu is the essential dialect in the conditions of Andhra Pradesh, Telangana, and in the town of Yanam, Puducherry, and is likewise talked by critical minorities in Karnataka, Tamil Nadu, Maharashtra, Chhattisgarh, Odisha, the Andaman and Nicobar Islands, and by the Sri Lankan Gypsy individuals. It is one of six dialects assigned an established dialect of India by the Government of India.
Telugu positions third by the quantity of local speakers in India more than 74 million according to 2001 evaluation, fifteenth in the Ethnologue rundown of most-talked dialects worldwide and is the most generally spoken Dravidian dialect on the planet. It is one of the twenty-two planned dialects of the Republic of India. Roughly 10,000 engravings exist in the Telugu dialect.