To wright "ગુજરાતી" type "Gujarati" and press space. Type in Gujarati (Press Ctrl+g to toggle between English and Gujarati) 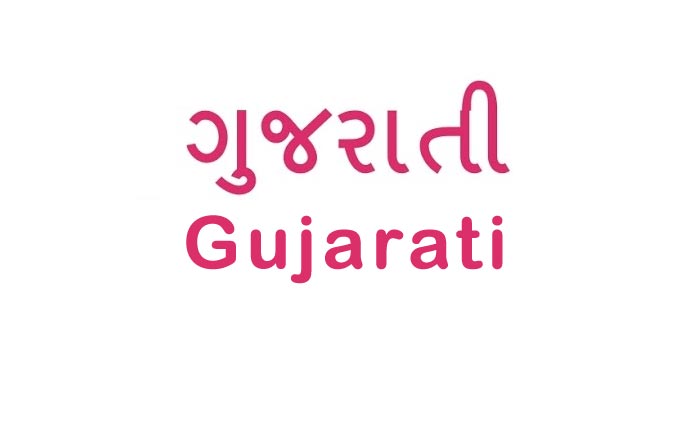 4.5% of the Indian populace 1.21 billion as indicated by the 2011 evaluation communicates in Gujarati, which adds up to 46 million speakers in India. There are around 50 million speakers of Gujarati around the world, making it the 26th most talked dialect on the planet. Gujarati was the principal dialect of Mahatma Gandhi and Muhammad Ali Jinnah.