To wright "Сербиан" type "Serbian" and press space. Type in Serbian (Press Ctrl+g to toggle between English and Serbian) 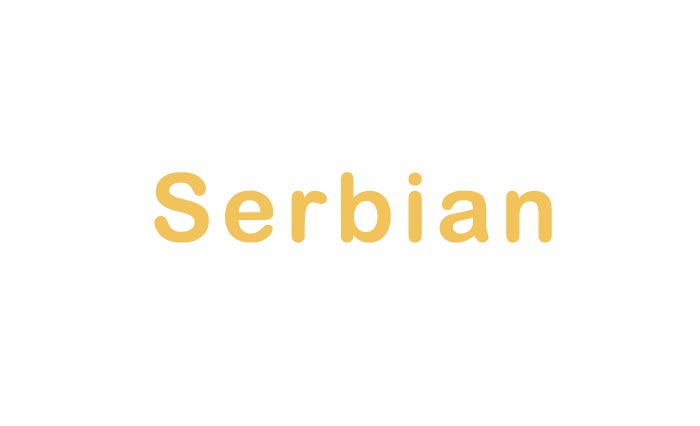 Serbian is the institutionalized assortment of the Serbo-Croatian dialect for the most part utilized by Serbs. It is the official dialect of Serbia and one of the three authority dialects of Bosnia and Herzegovina. Also, it is a perceived minority dialect in Montenegro, Croatia, Macedonia, Romania, Hungary, Slovakia, and the Czech Republic.
Standard Serbian depends on the most across the board tongue of Serbo-Croatian, Shtokavian which is additionally the premise of Standard Croatian, Bosnian, and Montenegrin. The other vernacular talked by Serbs is Torlakian in southeastern Serbia, which is transitional to Macedonian and Bulgarian.
Serbian is for all intents and purposes the main European standard dialect with finish synchronic digraphia, utilizing both Cyrillic and Latin letters in order, speakers read the two contents similarly well. The Serbian Cyrillic letter set was contrived in 1814 by Serbian language specialist Vuk Karadzic, who made the letters in order on phonemic standards. The Latin letters in order was planned by Croatian language specialist Ljudevit Gaj in 1830.