To wright "മലയാളം" type "Malayalam" and press space. Type in Malayalam (Press Ctrl+g to toggle between English and Malayalam) 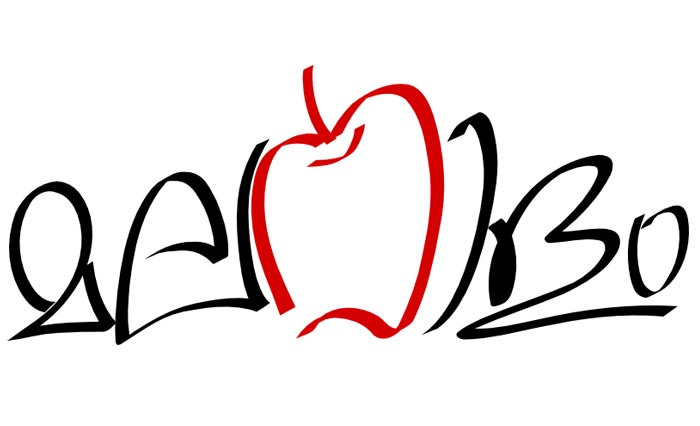 Malayalam is a Dravidian dialect talked in India, overwhelmingly in the territory of Kerala. It is one of the 22 booked dialects of India and was assigned as a Classical Language in India. It was created to the present frame principally by the impact of the writer Thunchaththu Ezhuthachan in the sixteenth century. Malayalam has official dialect status in the territory of Kerala and in the union domains of Lakshadweep and Puducherry. It has a place with the Dravidian group of dialects and is talked by somewhere in the range of 38 million individuals. Malayalam is additionally talked in the neighboring conditions of Tamil Nadu and Karnataka; with critical speakers in the Nilgiris, Kanyakumari and Coimbatore locale of Tamil Nadu, and Dakshina Kannada of Karnataka. Malayalam fills in as a connection dialect on specific islands, including the Mahl-ruled Minicoy Island.
The starting point of Malayalam remains a matter of debate among researchers. One view holds that Malayalam and Modern Tamil are branches of Middle Tamil and isolated from it at some point after seventh century. A moment see contends for the advancement of the two dialects out of 'Proto-Dravidian' in the ancient time.