To wright "मराठी" type "Marathi" and press space. Type in Marathi (Press Ctrl+g to toggle between English and Marathi) 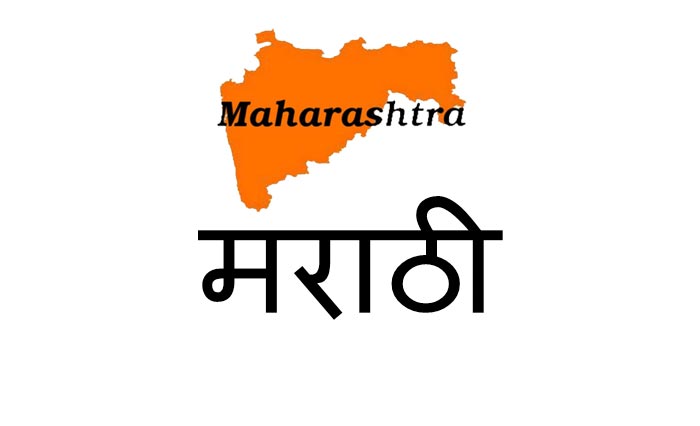 Marathi is an Indian dialect talked dominatingly by the Marathi individuals of Maharashtra. It is the official dialect and co-official dialect in the Maharashtra and Goa conditions of Western India, individually, and is one of the 22 planned dialects of India. There were 73 million speakers in 2007, Marathi positions nineteenth in the rundown of most talked dialects on the planet. Marathi has the fourth biggest number of local speakers in India, after Hindi, Bengali and Telugu in a specific order. Marathi has a portion of the most established writing of all present day Indo-Aryan dialects, dating from around 900 AD. The real vernaculars of Marathi are Standard Marathi and the Varhadi lingo. Malvani Konkani has been intensely impacted by Marathi assortments. The most punctual case of the presence of Marathi as a free dialect goes back to over 2,000 years
Marathi recognizes comprehensive and elite types of "we" and has a three-way sex framework that highlights the fix notwithstanding the manly and the female. In its phonology it stands out apico-alveolar from alveopalatal affricates and, in a similar manner as Gujarati