It is the best platform for Online Tamil Typing. To wright "தமிழ்" type "Tamil" and press space. Type in Tamil (Press Ctrl+g to toggle between English and Tamil) 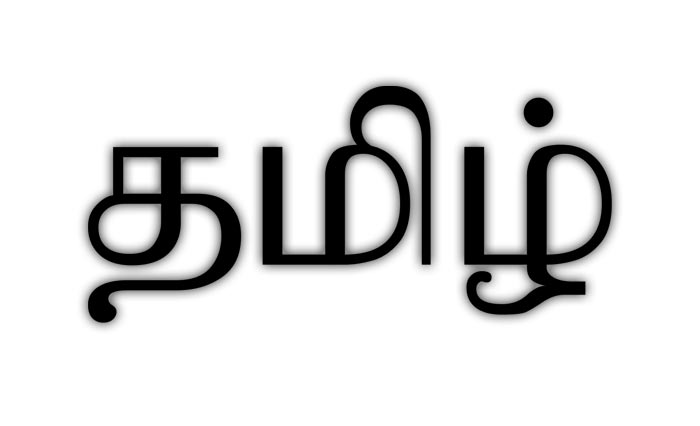 Tamil is a Dravidian dialect overwhelmingly talked by the Tamil individuals of India and Sri Lanka, and furthermore by the Tamil diaspora, Sri Lankan Moors, Burghers, Douglas, and Chindians. Tamil is an official dialect of two nations, Sri Lanka and Singapore. It has official status in the Indian province of Tamil Nadu and the Indian Union Territory of Puducherry. It is additionally utilized as one of the dialects of training in Malaysia, alongside English, Malay. Tamil is likewise talked by noteworthy minorities in the four other South Indian conditions of Kerala, Karnataka, Andhra Pradesh and Telangana and the Union Territory of the Andaman and Nicobar Islands. It is one of the 22 planned dialects of India.
Tamil is one of the longest-surviving traditional dialects on the planet. It is additionally expressed as twentieth in the Ethnologue rundown of most-talked dialects around the world. Tamil-Brahmi engravings from 500 BC have been found on Adichanallur and 2,200-year-old Tamil-Brahmi engravings have been found on Samanamalai. It has been depicted as the main dialect of contemporary India which is conspicuously ceaseless with an established past. The assortment and nature of established Tamil writing has prompted it being depicted as one of the considerable established conventions and written works of the world.