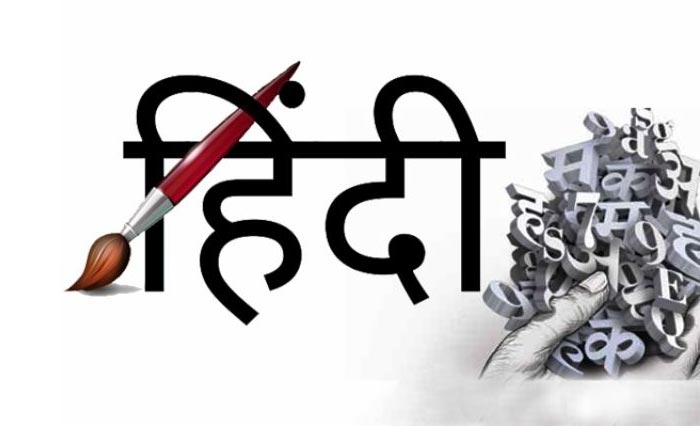 Hindi is the main official language in INDIA. Outside India, it is an official dialect which is known as Fiji Hindi in Fiji, and is a perceived provincial dialect in Mauritius, Trinidad and Tobago, Guyana, and Suriname. Hindi is the fourth most-talked first dialect on the planet, after Mandarin, Spanish and English.