To wright "ਪੰਜਾਬੀ" type "Punjabi" and press space. Type in Punjabi (Press Ctrl+g to toggle between English and Punjabi) 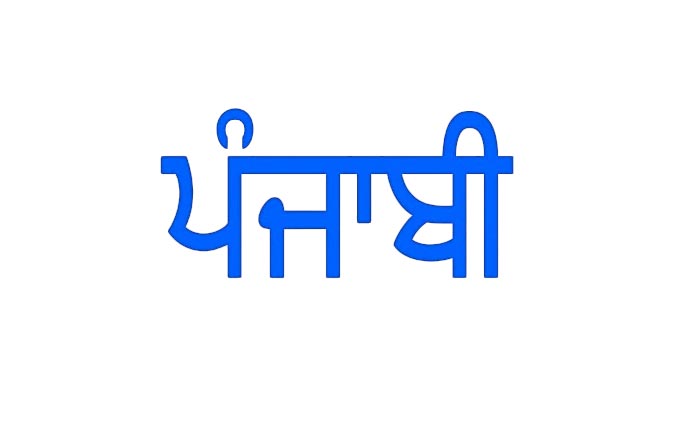 Punjabi is an Indo-Aryan dialect talked by more than 100 million local speakers around the world, making it the eleventh most generally talked dialect on the planet. It is the local dialect of the Punjabi individuals who possess the recorded Punjab area of India and Pakistan. Among the Indo-European dialects it is strange in being a tonal dialect.
Punjabi is the most broadly talked dialect in Pakistan, the eleventh most generally talked in India and the third-most talked local dialect in the Indian Subcontinent. Punjabi is the fourth-most talked dialect in the United Kingdom and fifth-most talked local dialect in Canada after English, French, Mandarin and Cantonese. The dialect likewise has a critical nearness in the United Arab Emirates, United States and Australia. The Punjabi dialect is composed in the Shahmukhi and Gurmukhi contents, making it one of the generally couple of dialects written in more than one content.