With the help of Google we have developed a simple online software to write Chinese language. It is the easiest way to write Chinese in UTF-8 format. This unique platform gives you the complete freedom to type in Chinese. To type "吃 蓝" just type "chinese language" then hit space. Press Ctrl+g to toggle between English and Chinese. 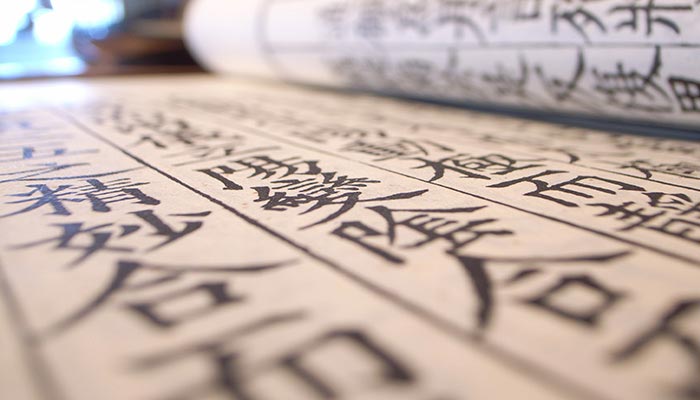 Chinese is a bunch of related languages, simplified Chinese, traditional Chinese,pinyin and Han. among them Han is majorly spocken. With over 1.2 billion spickers it is the most-talked first language in the world. Around 16% of the world's population speak in Chinese.